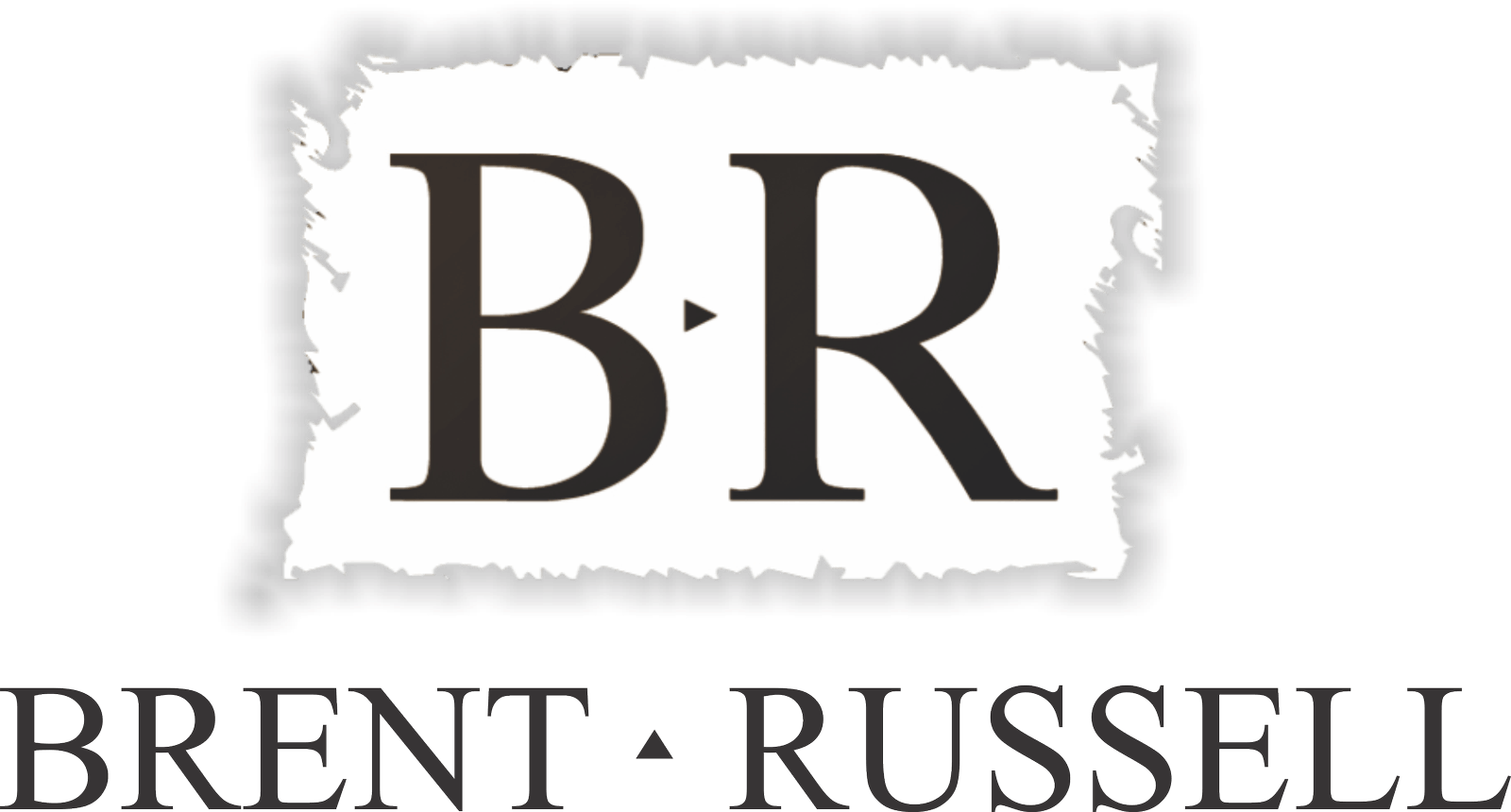 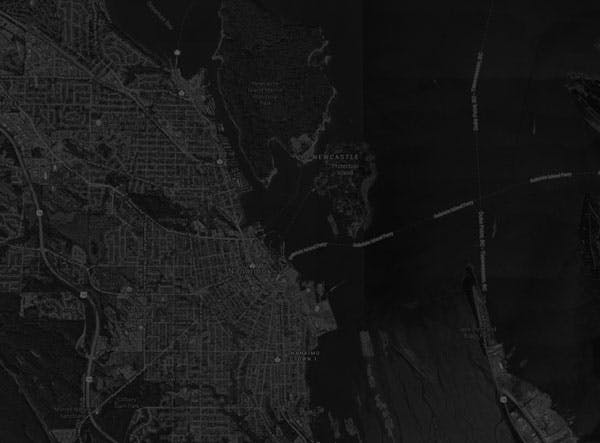 North of the Old City Quarter and along the coast you will find one of Nanaimo’s most “artistic” neighbourhoods, Brechin Hill. Most of the houses on the hill are uniquely designed to take advantage of the spectacular view of the Pacific Ocean and Newcastle Island Marine Provincial Park. Brechin Hill has a long history within the city and was once considered the “most exclusive” neighbourhood in Nanaimo. Although the area dates as far back as the Old City Quarter, many of the homes have been modernized, with the exception of some homes keeping their original look. The spectacular view is just one of many selling points for this neighbourhood. Another would be its close proximity to Nanaimo’s vibrant seawall ( a pedestrian walkway that winds along the waterfront from Cameron Island to the Nanaimo Yacht Club. Visitors especially enjoy the section of the seawall near the Bastion, where craft shops and restaurants dot the path.), the downtown core and all of its amenities. Between the Island Highway and Estevan Road there are a variety of shops and the Nanaimo Golf Club is only minutes away.

Search Listings in this area by Map

Schools in & near the area:

Parks in the area:

Beach Estates Park- Beach Estates Park is made up of a tranquil walking trail that has numerous stairs along the way. The trail follows the meanderings of the Northfield Creek and leads to a pebbly beach just a short distance away from the Departure Bay Ferry Terminal. The trail is populated with ferns, waterfalls and small pools as you walk making this trail serene as it gives its visitors exercise at the same time.